Like most wildlife species, snakes need to be identified and removed by trained professionals. Given the fact that snakes might be venomous, contacting one of our Snake Removal Specialists is essential even if you suspect the snakes is harmless.

Snakes take shelter inside houses or buildings in search for small animals such as rats and for cool, dark places. The best prevention measure you can take is to seal all cracks and check vents regularly. and Since snakes are incredibly flexible animals, it is easy for them to access your house from the smallest of entries, if you do an inspection, make sure to do it thoroughly. 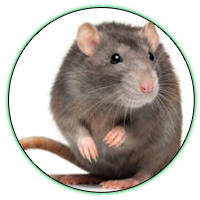 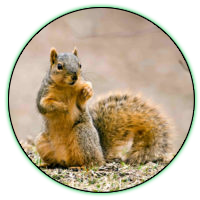 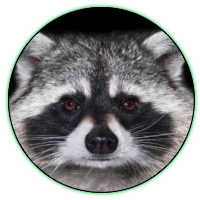 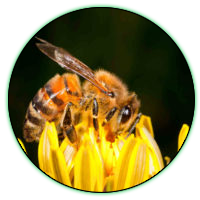 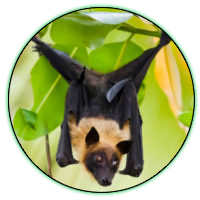 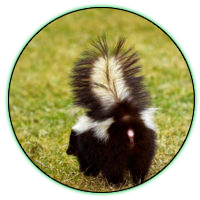 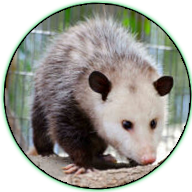 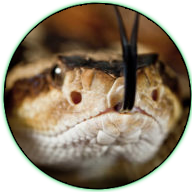 Snakes are carnivorous reptiles, and are known for their powerful methods of killing prey. Nutrition for snakes often comes from insects, frogs, worms, salamanders, birds and small rodents. In the case of non venomous snakes, the prey is overpowered with the help of constriction. They bite and wrap themselves around they prey, applying pressure until the animal suffocates. Venomous snakes make use of their fangs to pierce the skin of the prey and inject their venom. The fangs are located in the upper jaw, along with the glands of venom, and are folded back when not used. Independent of the method of catching the prey, snakes consume it whole, no matter its size.

Snakes hibernate during the winters, because of their cold-blooded nature. The increase of their body temperature is a risk to their health, a reason for which snakes often hibernate in groups and use each other’s bodies to stay warm.

Snakes reproduce by internal fertilization. Depending on the species, snakes reproduce by laying eggs, or by giving birth to babies, usually during the spring. The number of baby snakes also varies based on the reptile’s species. Most snakes abandon the eggs as soon as they are laid, except for the King Cobra, which is known for constructing nests and staying with the eggs for the whole gestation period. 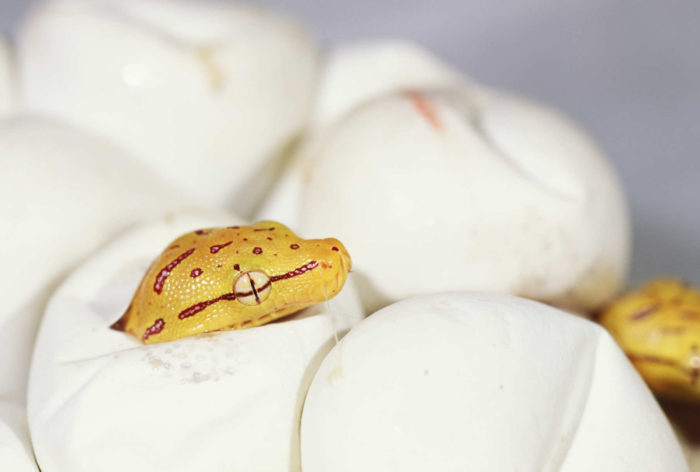 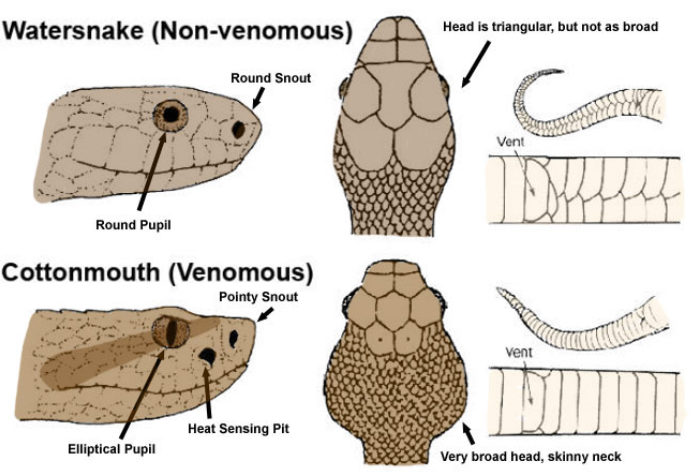 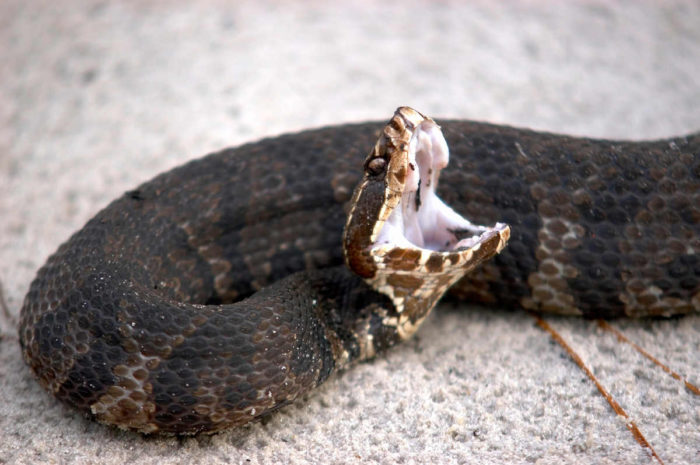 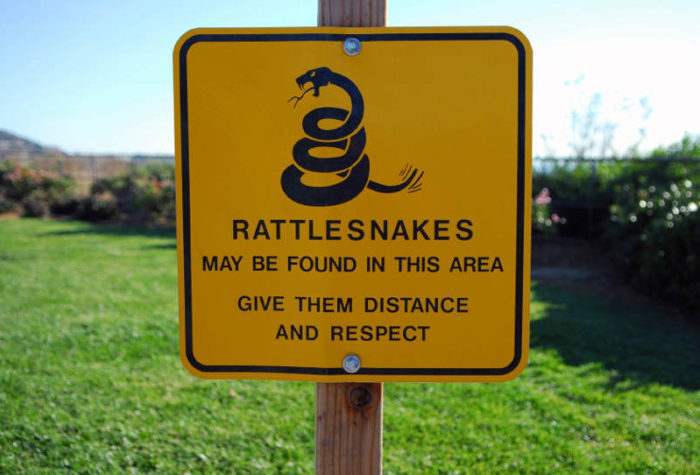 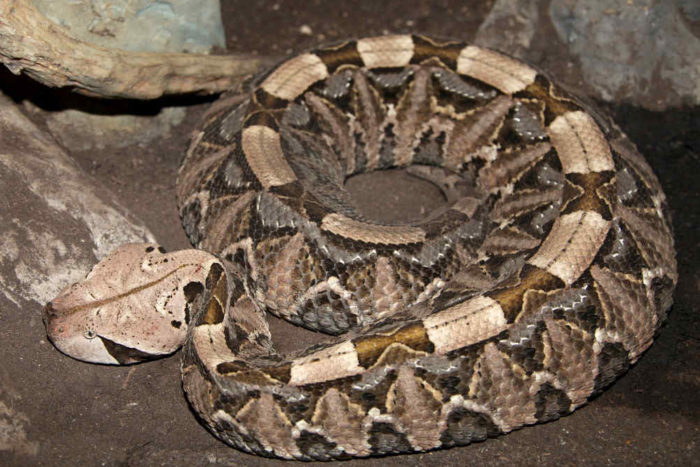 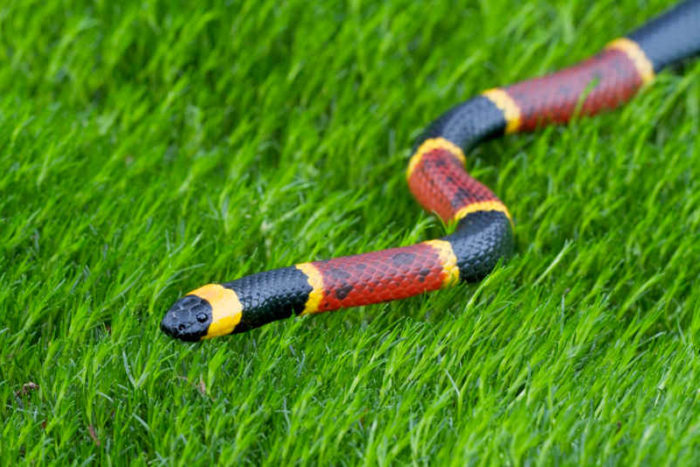 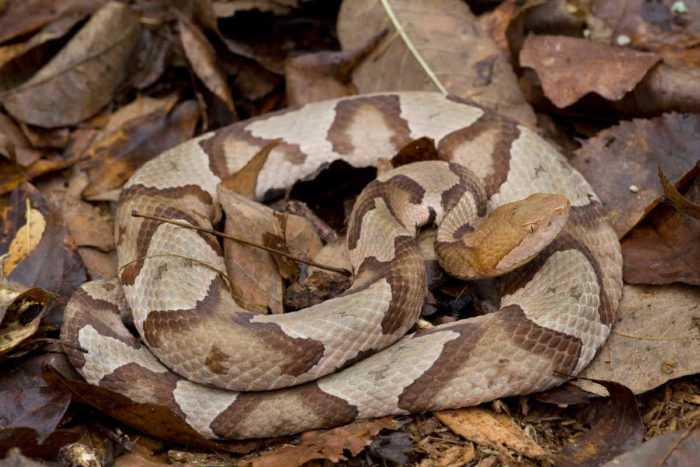 The appearance of the snake varies from species to species, but they are characterized by their lack of legs and eyelids. The size of a snake can vary from as little as 4 inches to 30 feet long. As for the coloring of snakes, we usually see snakes with green, red, yellow or brown skin. A lot of snake species have distinctive patterns or stripes, in beautiful vivid colors.

Whether they are venomous or not, all snake species should be respected and not bothered. In order to properly identify a venomous snake from a non-venomous one, you need to focus on the snake’s head. Non-venomous snakes have narrow heads, without a pit between the nostril and eye, and also rounded pupils. While the venomous snakes, the pit vipers, have triangular heads, elliptical pupils and a large pit between the nostril and the eye. Knowing the difference between these two types of snake can help you if you ever encounter a snake on your property or in the surrounding areas.

The differences of the two snake species are also existent in their tails, but performing an examination of a snake is not recommended, especially from a close distance, as it can be quite dangerous. If you come across a snake, the best thing to do is to contact Omega Animal Removal and arrange a consultation with one of our Snake Removal Specialists for the identification and safe removal of the snake or snakes.

Even though snakes are feared creatures, they are extremely beneficial for our ecosystem, as they can help control the pest population. Most of the species found in the United States of America are non-venomous, and usually represent little to no risk for people, other than the general fright factor.

Whether we are talking about actual snake infestations or just the suspicion of their existence, there are a few measures you can take that can help prevent the snakes from taking a permanent residence on your property. The easiest and most effective course of action is to thoroughly remove all places of living that are preferred by the snakes. We’re talking about overgrown vegetation patches, wood piles, high grass or large piles of debris.