KEEP COYOTES AT BAY IN DALLAS WITH OMEGA ANIMAL REMOVAL

Coyotes are one of the most dangerous animals in and around Dallas, Texas, and always should be treated with caution. They are closely related to wolves, although it is a highly abundant species despite human expansion into wild territories. This versatility stretches into their social circles as well, and coyotes fluctuate between nuclear families and packs of unrelated partners. It is legal to hunt them as they interfere significantly with the lifecycle of the deer population, killing fawns before they have a chance to reach an age where they can defend themselves. They are also known for hunting domestic animals such as cats, dogs, sheep, chickens and other small animals. Coyotes are a significant rabies threat in Dallas and somewhat territorial with preferred radii averaging around a quarter of a square mile.

Coyotes are unafraid of humans, but adopted an avoidance tendency that has benefited a population which continues to explode throughout Texas and the southwest. Coyotes easily adapt to nonlethal control techniques such as loud, frightening lights and noises, and are active both during the day and at night, another symptom of their adaptability. They are the most active during and after sunset, though. Coyotes have a strange relationship with red foxes, the most common fox in and around Dallas, Texas. They have been known to coexist alongside foxes, rarely attacking or killing them, but if the fox is caught in a trap they will kill frequently them. Both of these species are highly prevalent in the Dallas, Texas area.

In the range of carnivores in the Southwest, coyotes are the largest carriers of diseases and parasites, often porting rabies, canine distemper, infectious canine hepatitis and papillomatosis. Tick infestations are fairly common. While coyote attacks on humans are uncommon, they are occurring with increasing frequency throughout the west. If you spot a coyote, do not hesitate to call Omega Animal Removal as these dangerous predators can pose a threat to pets and small children. Our policy is to remove the threat in the most effective way possible within legal parameters and to ensure that the issue does not arise again.

SIGNS OF A COYOTE INFESTATION

It’s important to act with haste when handling a coyote problem. Call Omega Animal Removal if you notice any of the following: 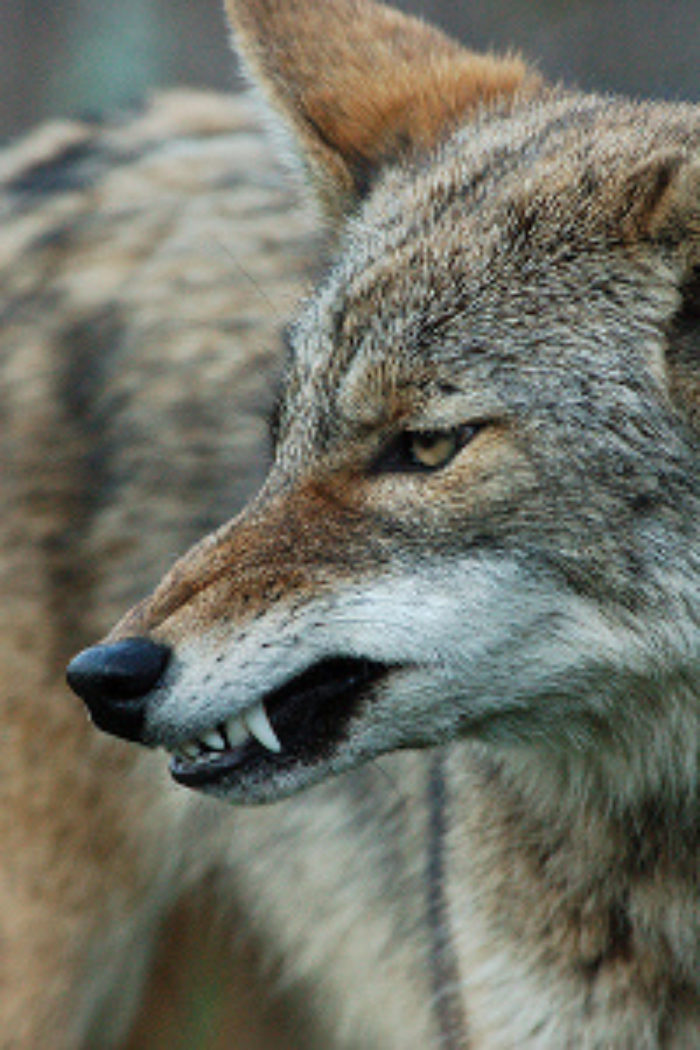 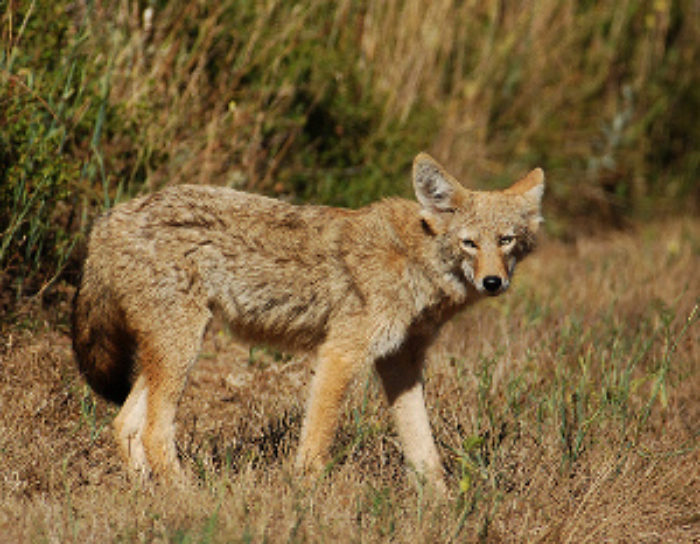