ARE YOU HEARING NOISES IN THE ATTIC IN YOUR DALLAS HOME?

DON’T LET ANIMALS MAKE THEIR HOME IN YOUR DALLAS ATTIC

If you hear scratching and/or thumping noises in the attic of your Dallas, Texas residence, you know right away that you are not alone in your home. More than merely disturbing your sleep schedule, noises are indicators of an animal infestation of some sort. Common examples of animals that like to nest in Dallas, Texas attics include rats, squirrels, raccoons, opossums and bats.

Squirrels are diurnal and are typically audible during daylight hours. Rats, raccoons, opossums and bats are nocturnal and are more active at night. Problems associated with wildlife inhabiting your attic, other than wreaking havoc on your peace of mind, include chewed wiring that can cause house fires, contamination of insulation and drywall, destruction of ductwork, contamination of your heating and cooling system from bacteria and fungus released from urine and feces, rapid population growth of wild animals in your home, and death and decay of animals in your attic or walls.

Do not hesitate to call Omega Animal Removal. If left untreated, animals in the attic can cause severe damage to your electrical wiring, ductwork, and structural beams. The only surefire way to get rid of wildlife from your attic is to have Omega Animal Removal remove and relocate the animals, and do a full home exclusion to prevent any other animals from being able to re-enter your home.

Dallas, Texas has a bustling population and with that comes a bustling rodent population. As we build our homes around the lush wooded areas in Texas, the issue of rodents invading our homes and businesses is increasing tenfold and is causing some major issues. Untreated rodent problems can cause house fires, thousands of dollars in ductwork damage and even illness from contact with their urine and feces. If you are hearing light scratching and chewing sounds as you lie in bed at night, call Omega Animal Removal immediately as there is a good chance you have rats in your attic and must have them removed as quickly as possible.

Squirrels are very common in Dallas and can cause a lot of damage to your attic. Squirrels are notorious for chewing on wires and duct work and often cause more damage than rats. Similar to rats, we have seen an increase in the number of homes in Texas with squirrel infestations as the housing market has expanded into densely wooded areas. If you are hearing scratching and or rolling noises around the times of sunrise and sunset then you could have squirrels in your attic. Call Omega Animal Removal immediately to get them out before they cause thousands of dollars in damage and potentially create fire hazards.

Raccoons are the largest of the animals that you will find in attics and generally make the loudest noises. Clients that have raccoons in their attic generally complain of it sounding like a human is walking around in their attic. Raccoons in the attic are dangerous for more reasons than most because they can cause incredible amounts of damage quickly, and they also urinate and defecate throughout the attic. The excrement of raccoons can be very toxic to humans and cause serious illness. If you believe you have raccoons living in your attic, call Omega Animal Removal immediately to safely remove them and clean out the excrement left behind.

Opossums are North America’s only marsupial and often find their way into Dallas attics and crawlspaces. Opossums are a bit smaller than raccoons and often sound louder than rats in the attic but not quite like a human walking around. A common problem associated with opossums is a flea infestation as the opossums tend to be frequent carriers of fleas. If you suspect that you have opossums living in your attic or crawlspace, call Omega Animal Removal today so we can remove them and make sure that the fleas they carry don’t invade your home.

Bats frequently enter attics in Dallas and are a legally protected animal. Clients commonly complain of screeching and an uncontrollable ammonia odor when they have bat problems. Guano is also generally seen dripping from underneath tiles, shingles or rooflines where they are living. Since bats are federally protected, do not touch them or try to remove them yourself. Call Omega Animal Removal today and we can determine for you the best way to handle your bat problem in a legally and eco-friendly manner.

There are always other types of animals that could possibly make their way into your Texas home or attic and the ones listed above are the most common. If you are hearing any scratching, chewing, chirping or another noises in your attic or crawlspace that sounds like an animal please give us a call immediately to prevent any further damage to your home or business.

Make no mistake, when wild animals enter your Dallas attic, they are invading your home or business. Some people want to believe that the noises will go away on their own–but they won’t. Once an animal (or their family) makes your Dallas home theirs, it will tenaciously fight to remain there. The problems with any animal making a home in your Dallas, Texas attic are as follows: 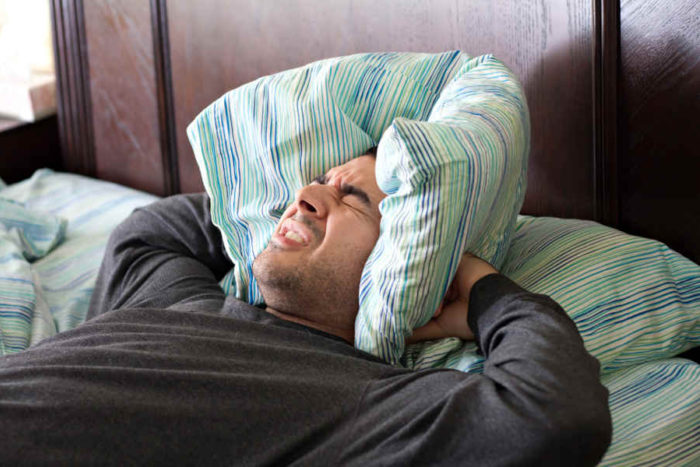 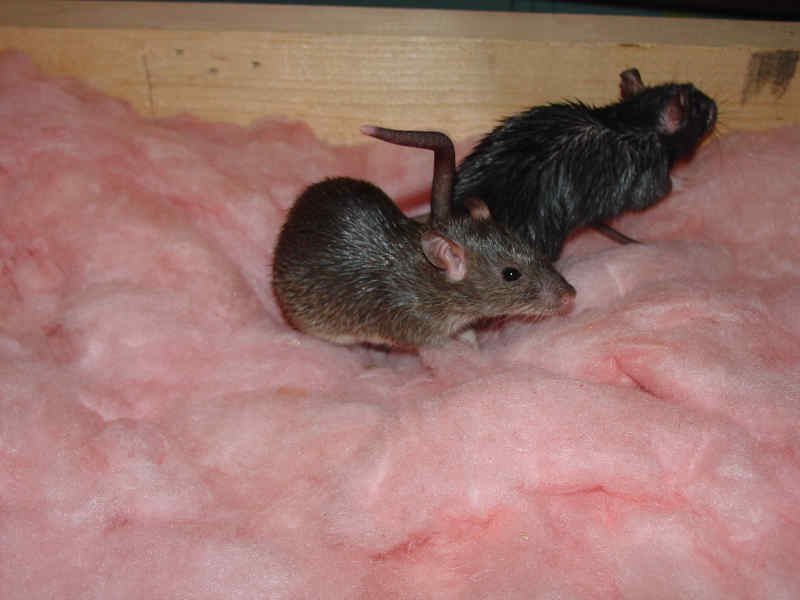 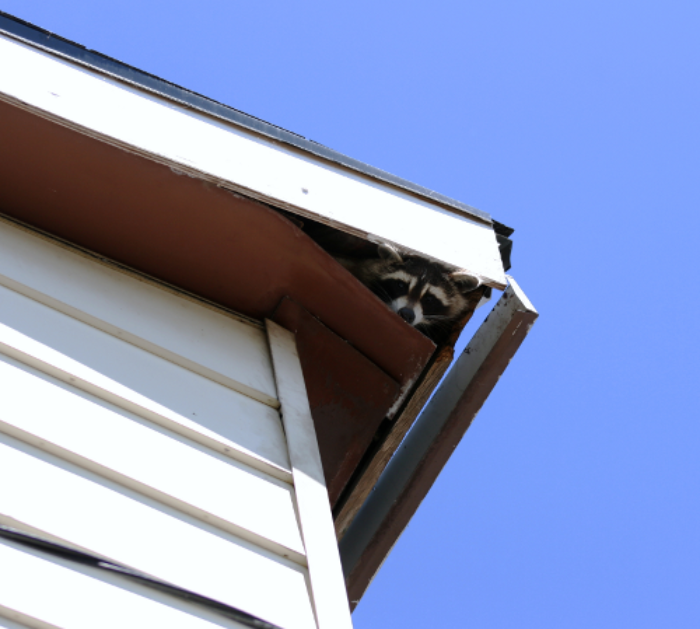